Call me a Plotter. I like to plan my writing. Not an etched-in-stone master copy. That’s not what I mean. Some writers work well that way, and more power to them. I like to think of my planning/outlining as a roadmap for driving from New York to L.A.

You know the direction you need to travel, maybe some things you’d like to see along the way, but you can take any number of roads and still get there—you might even call an audible and finish in San Diego instead. That is to say, things that I outlined/planned will change along the way—I don’t want to stifle creativity and limit myself to a rigid design—but I like to have an idea of my destination. 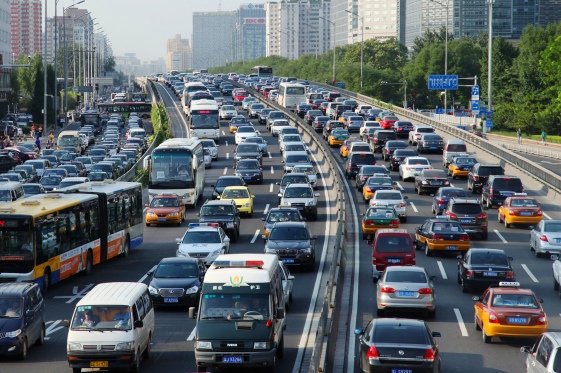 Not an ideal outline.

Beyond transplanting the story from brain to page, I was curious what a timeline for the entire process might look like. When will I finish all of the edits, beta-reading, final polish, and begin submitting to agents? Being the planner that I am, I made a spreadsheet and set dates for when I think each piece can realistically be completed.

I have about a third of the book left to edit as of this posting, the goal to be finished by November 30th. After that, I’ll do another read-through and fill in any missing gaps. That should take me to the end of December. Then it’s off to beta-readers for a couple of months to get the book in front of eyes and brains that are not mine. I am equal parts thrilled and terrified for this step. It will be the first time The Mousetrap Killer will be read by someone that’s not me. Holy crap.

Beta-readers need to adopt the judgemental eyes of a cat.

I will begin planning for another book while The Mousetrap Killer is under review. I haven’t decided what I’ll write just yet, but it’ll be one of two stories in mind—either another psychological mystery or a dual-timeline historical/modern thriller. I teeter between the two, but I have plenty of time to decide which one to tackle first. (I intend to write both, eventually.)

Spring will have sprung once the beta-readers have dissected the story and provided me with feedback. I’ll complete the last revisions and apply the final polish. At that point, it will be ready to submit for query to literary agents, with a target of April/May. Yikes, that is an overwhelming notion. It’s helpful that I’ll have an amazing wife, two hilarious kids, three dogs, and another book to keep my anxiety at a manageable level once the manuscript goes out and the rejection letters start coming in.

Looking back at the first outline for The Mousetrap Killer, I’ve made quite a few detours, hit some speed bumps, and learned more than I ever thought possible. The story has (hopefully) improved along the way, I have (hopefully) grown as a writer, and the journey has (unquestionably) been thrilling.

The end of the story—the destination—hasn’t changed much from what I initially planned. It’s stayed on course. My dream is to have an agent choose to represent me and my book. I hope the destination of my dream stays on course, too.